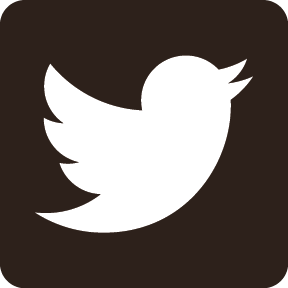 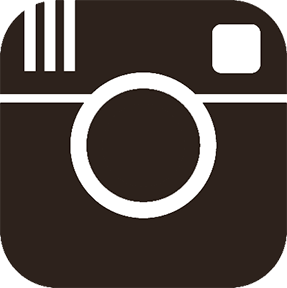 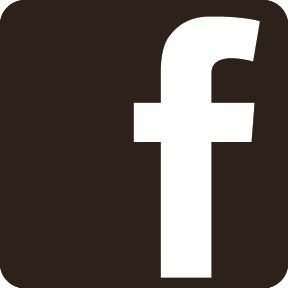 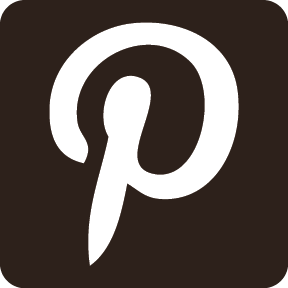 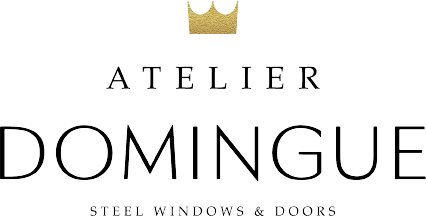 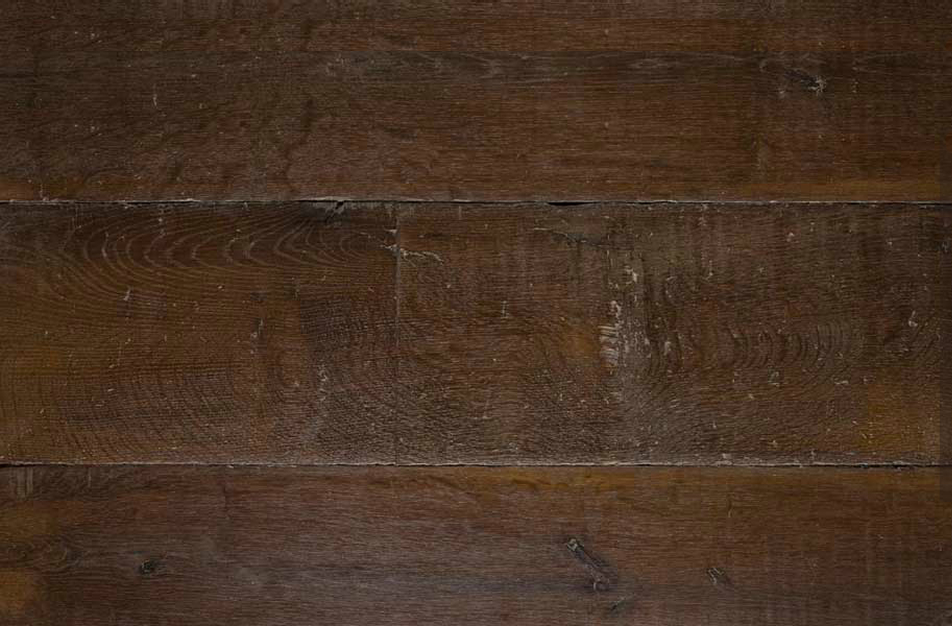 Materials made to appear antique.

A term used in southern France referring to slabs of rectangular limestone usually laid in a running bond pattern. Originally cut to uniform sizes in order to span the floor joists.

A bastide is a local name for a manor house in Provence, in the south of France, located in the countryside or in a village, and originally occupied by a wealthy farmer. It was larger and more elegant than the farmhouse called a mas and was square or rectangular, with a tile roof, walls of stone sometimes covered with stucco or whitewashed, and often was built in a square around a courtyard. In the 19th and 20th centuries, many bastides were used as summer houses by wealthy citizens of Marseille.

The bouchard is a hammer with many points like a meat tenderizer and especially effective for finishing the surface of harder stones.

A French castle or manor house.

A French cottage or "petite maison".

Square and rectangular stones laid in an opus romain, or seemingly random pattern.

A term for a large farmer estate in and around Tuscany.

Traditional farmhouse in the Provence region of France. A mas was a largely self-sufficient economic unit, which could produce its own fruit, vegetables, grain, milk, meat and even floor. Usually constructed of local stone, the kitchen and room for animals was on the ground floor, and bedrooms, storage places for food and often a room for raising silkworms on the upper floor. Not every farmhouse in Provence is a mas. A mas was distinct from the other traditional kind of house, the bastide, which was the home of a wealthy family.

Wood planks which have been planked recently rather than centuries ago.

Stone which has been quarried recently rather than centuries ago.

Antique Roman pattern in which stones of varying square and rectangular sizes are laid.

Spanish term for palace or estate

The natural aging of the stone surface through oxidation and other exposures that enhance the color and texture of the surface.

Linear stone pattern, where stone of the same width are laid in a straight row.
Because nothing compares to seeing the real thing, we invite you to visit our showroom to enjoy the beauty of our products in person. While Chateau Domingue makes every effort to accurately represent the color and character of its products on this website, variations as a result of photography are inevitable.

Variations in shade, flow, grain, tonality, veining, texture and pattern are inherent to all naturals materials, including wood, stone, ceramic and similar products. Variations in facial dimensions and thickness are also inherent in reclaimed, recovered and antique architectural materials. Materials should be installed by pulling from all crates or boxes to insure optimal blending. Any claims for excessive variation or obvious defects after installation will not be accepted.